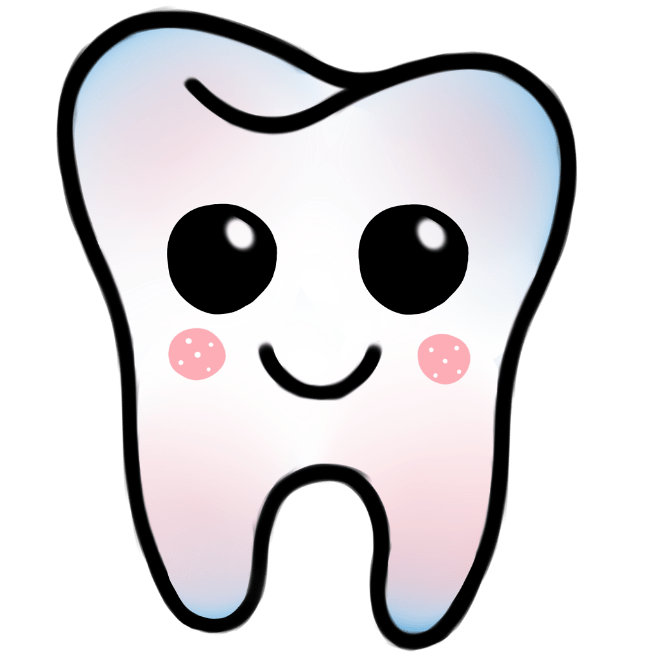 What’s in a tooth?

When I was 16, I was terrible. Not only was I going through what any teen at that age goes through–hormones, boys, body image issues, self-esteem problems, trying to fit in desperately where I didn’t–I probably had the beginnings of my depression and bipolar II crop up. I didn’t know the word depression. I didn’t and had never heard of bipolar. Anxiety wasn’t a word in my dictionary of angst filled teenage words.

I was fat, I had random giant zits on my face at all times, and I was and still am average looking at best. I didn’t know about makeup enough to change that.

30 was a time of slow evolution. 30 was a time for me to finally, finally become more of an adult in thinking (at least at certain things) than I ever would. 30 was the time to look back at the teen years and 20’s and go, “What –and I can’t stress this enough–the fuck, me?” and often.

From 30-40 was the decade of relearning and unwinding horrible habits and thoughts that depression had mired into my head. I learned how to love what I had, including my body and my face. These were the lovely years where a wart? skin tag? I don’t fucking know–decided it was going to grow directly onto the end of my nose. And get a little bigger.

That was great. (I’m still struggling to accept that, because insurance won’t cover skin tag removal and my doctor looked at it without any concern what-so-ever. )

But I adapted. I learned. I self-loved. I evolved.

And then roughly 2016 I began to have a sore lump above my right baby canine. I say baby canine, because it was a baby tooth. As it grew worse, I thought it was an abscess. So off to the dentist we went. Turned out, my adult canine had grown sideways into the roof of my mouth and didn’t drop. Until I was almost 40 and then decided to HAI GUISE it up my trying to erupt through some of the thickest skin in your body…The roof of my mouth. The first dentist said, “oral surgeon.” My broke-ass said, “hahahaha haha ha ha ha yeah, I’ll do my best.”

I ended up at a strip mall sort of practice with an over 6 foot tall dentist that looked like he bench lifted elephants and used 40 dollars worth of styling wash in his head and talked like he just graduated from selling used cars in New York. He decided the best way to handle everything was to tear a hole in the roof of my mouth with I assume a very sharp knife and send me home. After he pulled the baby tooth.

So now I had this very obvious, no-way-to-hide gap in my teeth at the front. It’s been a few years and I am still struggling with this new image of me having a space in my face obvious whenever I open my mouth.

I went to the dentist today–August 1st–because I did have an abscess. It was on the lower right hand side, beside the front bottom and between the molars. I don’t know teeth-talk, so that’s as narrowed down as I can get it.

When a dentist first checks your teeth on a routine check up, they usually want to check your gums. Specifically, how healthy your gums are, how deep the pockets are, and if any of the gum has pulled away from your teeth. They use an instrument that looks like a pick, but it’s blunted on both ends. The healthy number for good gums is 3-4.

I also apparently have an infection that has possibly been raging along in my gums for oh, months. Maybe years.

The dentist tells me they might be able to save the 4 teeth that came away as 9. But the tooth with the abscess has to go.

Possibly 5 teeth may go, 1 for sure. Leaving me with another visible gap right under the loss of my baby canine.

Thing is, going over my tooth care routine? I’ve been doing everything right. I have a water pick. I use mouth wash. I brush with an electric oral b, whenever I am done eating. My dentist tells me my tooth care is perfect.

And yet: here we are.

And I didn’t think, ya’ll, that I was vain but let me tell you some harsh truths: I took it all like a champ at first. But when the dentist left and the lady came in to go over the 3000 dollars worth of suggested dental work be done then left–leaving me in a quiet room? I almost lost it. My eyes watered up, a fist closed around my throat and I felt personal despair. Now, I’m going to be even uglier, I thought. I’m going to be a toothless old hag with nose warts and droopy fucking eyes and fucking hideous.

Written down like this, even I know this is ridiculous. It’s cliched but true: the people who love me, love me for more than what’s in a tooth. Or what isn’t in a tooth. Or whether I fucking have teeth or not. But I sure as shit am struggling right now with my self-esteem that took such a long journey to get to manageable levels.

I’m delicate right now. Balancing on the border between, better to be healthy with no teeth than miserable with rot infested mouth and but I’ll look like the white trash I am that can’t afford to do shit but pull teeth and grow more grotesque as the years go by.

I’m mad too. Mad this country doesn’t have universal health care that understands how insanely important tooth care is to health. I’m mad that it costs so much uninsured, that I could’t even go to get my teeth cleaned for years–which probably would have helped this entire situation. I’m made preventable diseases of gums and the mouth have to be treated with clove oil and garlic oil and turmeric powder and tea bags because the cost of removing a piece of festering bone in your head is more than what most people working minimum wage would take 2 months of spending no money to be able to pay for.

Today apparently it’s my emotional, poorly balanced state of delicacy when it comes to my appearance and old-woman-yells-at-sky levels of rage at the cost of simply living in the United States when you aren’t swimming in dollar bills.

On the flip side, I guess if the worst thing happens, I can enjoy the rest of my life with soup and ice cream, right?