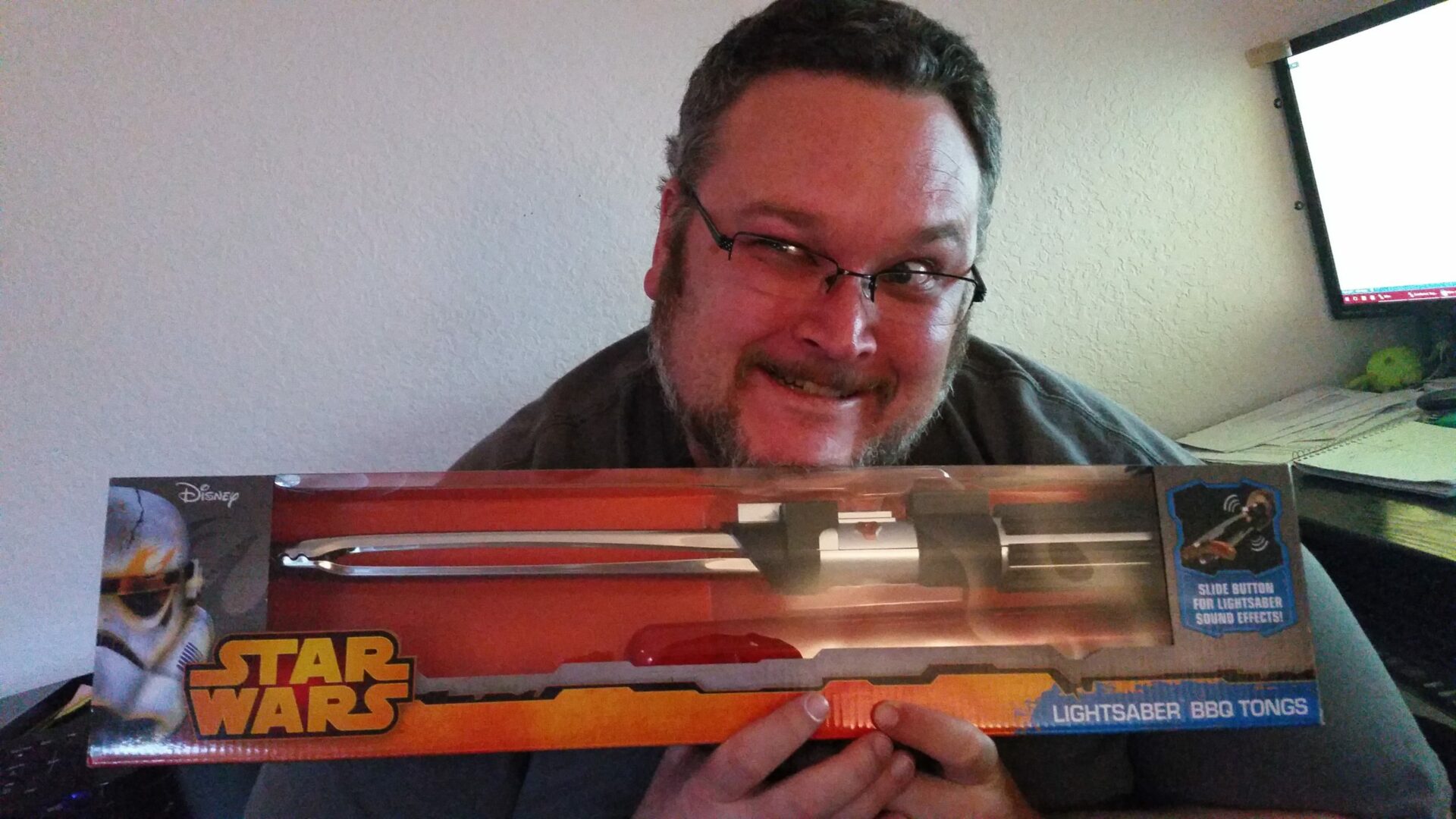 The Angel and the Bear

Angels are often not after the business of bears you see. They are busy creatures going to and fro, flitting here and there and trumpeting things or announcing this and that. Very important people, angels are, and they never stop. Always so happy and always so go-get, swooping and singing and going about their day with no time for those below them or around them.

Unfortunately, angels often did not have time for one another, either.

One angel was a complete mess. Just a complete and total mess really. She was a little rounder than the other angels, and prone to day dream too hard. She often cried over broken snail shells and tried to put fish out of water back in when finding them in buckets or on lines. She stopped to talk to the birds and often, her feet had touched ground. She was muddied and mucked; and often that dirt was more than that. Sometimes she muddied herself.

One day there was a bear. He was a very big bear. He wasn’t too happy about it either. The world expected him to do very bear things, like tear up trees and fight and roar and bite and roar and hunt and roar. And while the bear knew he should do some of these things, like hunt and eat and keep his claws sharp–he didn’t understand why he had to really be so mean about it. The other bears told him that that’s what real bears do, and one day laughed that he wasn’t a real bear because they caught him gathering daisies once because he simply thought they were pretty.

The bear often loved to sit near, and hidden, to picnic sites, listening to the music humans played. He particularly loved this kind of music called Jazz. He loved it so much he learned to play it.

One day he started singing. Now, bears aren’t supposed to sing. Not really. But he was tired of being told of what bears were and were not supposed to do and decided for himself that he knew what he needed and what he wanted. So he sang.

And that’s when he met the world’s muddiest angel.

Soon the two of them began to sing together. The song was, as expected, not-the-best in the world. It was quite off tune, really, and the two of them often didn’t know what melody the other was singing at times so the harmonizing was truly rare. But after years of traveling with one another, the bear and the angel soon forgot about how they did not fit in with others, only about how well they fit in with each other.

And they did learn to harmonize. Many times. Not always, for the song is not meant to always be sung perfectly. But they tried.

16 years. 16 years I have known my bear and my bear has known me. I’m..I’m not an angel. Not even close. The nicknames started for us way back in the first honeymoon period of our relationship. He called me angel for whatever drunken weird reason. I called him bear.

I can’t remember how we misconstrued a Billy Joel song meant for a lullaby to a child as to being something that so encompassed our love for one another but I never claimed we were perfect and so, here we are. 16 years later.

I am still and will probably forever be muddied, inside and out. But I am on good meds now. I’m not angry at the world and myself like I used to be. I do not hate myself.

His fur is more gray than brown now. But he’s still strong and soft and caring and mine. My bear.

And I love him.
Tomorrow is your birthday, my bear. I love you. Never leave me.

I promised I would never leave you
Then you should always know
Wherever you may go, no matter where you are
I will never be far away