I’m Bad at Everything.

Do you like bad people? Well, you are in luck. I’m bad at everything. Take for example this blog and updating it. My field of motivational fucks appear quite barren but let me assure you that it is only 2020 being its usual soul-sucking feast of this year.

Some updates since I last posted:

Misfits Market quality tanked so hard within a few weeks. This made me very sad. They sent us basically the same items, 3 weeks in a row, triples of cranberry chutney (which we ordered once and never again,) add on items, like the nuts, chips, etc appeared completely broken or busted open, and, almost always one or some of the produce was already rotten. I get it: the Mail was fucked up. Covid-19 is fucked up. Moving into a new warehouse can probably fuck up everything. But the downslide continued for too long. The entire point was to eat healthier produce that wasn’t perfect…not covered in mold or turned into a pulp by the mail playing football with the box.

We had to take our babies in to get their teeth cleaned. They had a bright red line along their gums–something they’ve had since we adopted them that our usual vet clinic, Florida Aid to Animals, were concerned about. However, they didn’t have the specialized x-rays and tools for in-depth dental cleaning. The dentist believes that if we can continue brushing their teeth at least 3-5 days a week, the threat of stomatitis can be reversed. However, there’s a high likely hood that in a few years they may have to have teeth pulled anyway. We’re hoping for the the former, not the later. Though we’d love Sprinkles and Cupcake either way. 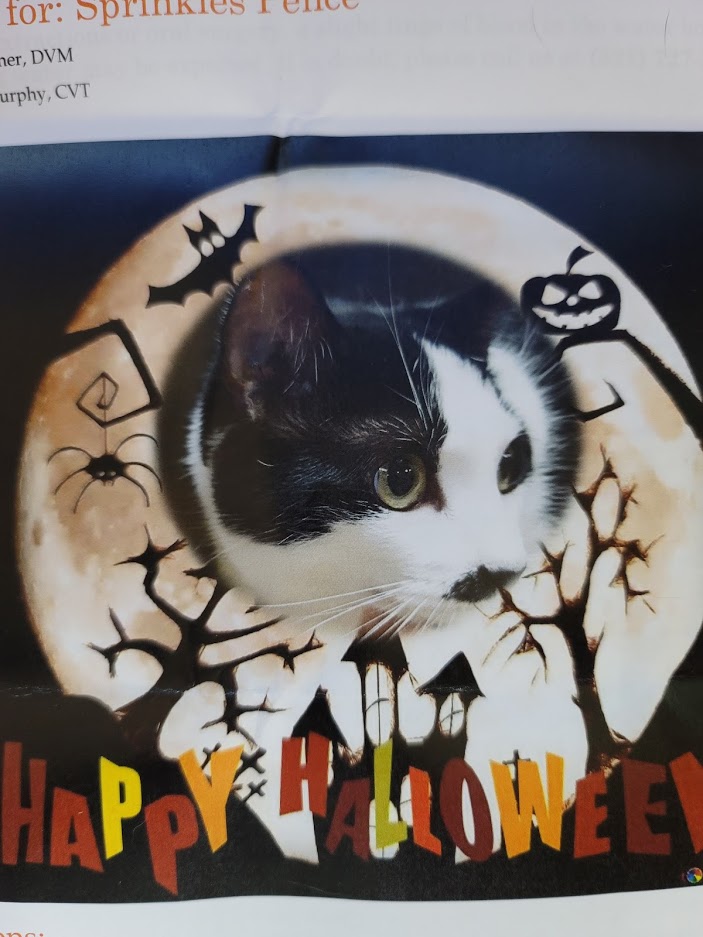 I have not had the chance nor the motivation for much watercolor painting these last few months. I did do a christmas-y inspired painting a month ago but am still not entirely inspired.

Surprisingly, I have been keeping up with my bullet journal through Nov and now December. Simplistic has been key.

Still enjoying Dungeon Mastering my friends through Storm King’s Thunder using Fantasy Grounds. We’ve been playing more than a year–almost two?–and we’re still not yet into Chapter 4 (I keep throwing homebrew content in it. I’ve played a tiny bit of Baldur’s Gate III, but since it is still being patched and so far out to the game being complete, I didn’t finish the Chapter 1 play through and will probably keep patching and waiting.

I tried a little bit of Solasta, thanks to my husband sharing his Steam library and being an early backer, but I am just not yet sold on it. I probably should give it a second chance, but I don’t know if it’s this mental exhaustion of surviving the year or what that keeps me from going back.

I am, of course, looking the helllll to the yes forward to Dragon Age 4.

I’ve hung some lights around the ceiling. Shawn has helped immensely by digging out our fake tree. I spent roughly 2 days fluffing it and fixing it to make it look less scraggily. This year I just went with family portraits, silver tinsel and blue ornaments with extra blue lights (as the tree came with multi-colored lights already.) But after I was finished of course, I felt that overwhelming sadness of missing family gone and compounded by some shitty news plus this…everything in general. The urge to cry passed, but today (as I am writing this) I want nothing more than to lay in bed, read books and pet cats.

I did manage to get every Christmas card addressed and written, ready for stamps whenever they arrive. And I sent out my Imgur Secret Santa gifts immediately on December 2nd so I could at least, hopefully, brighten someone’s day!

There’s still rampant racism against Black people, Black women in gaming, minorities, persecution of LGBTQA, and all around hate for anyone that doesn’t conform to being white and straight. The American government is still fiery trash bags filled with month old cat-shit and tired, and the American health care system is still a joke. Ableism continues.

I hope my fellow white, abled, cis folx are still fighting. I hope you are surviving, too. I hope that you are proud of yourself. No matter if it is just forcing yourself to get out of bed today, doing your side hustle, washing your face, or getting your work tasks done. I’m glad you are still here, still reading, still fighting. I want to say that I hope 2021 gives us all something better. But I am afraid to jinx it.

“I meant,” said Ipslore bitterly, “what is there in this world that truly makes living worthwhile?”
Death thought about it.
CATS, he said eventually. CATS ARE NICE.”