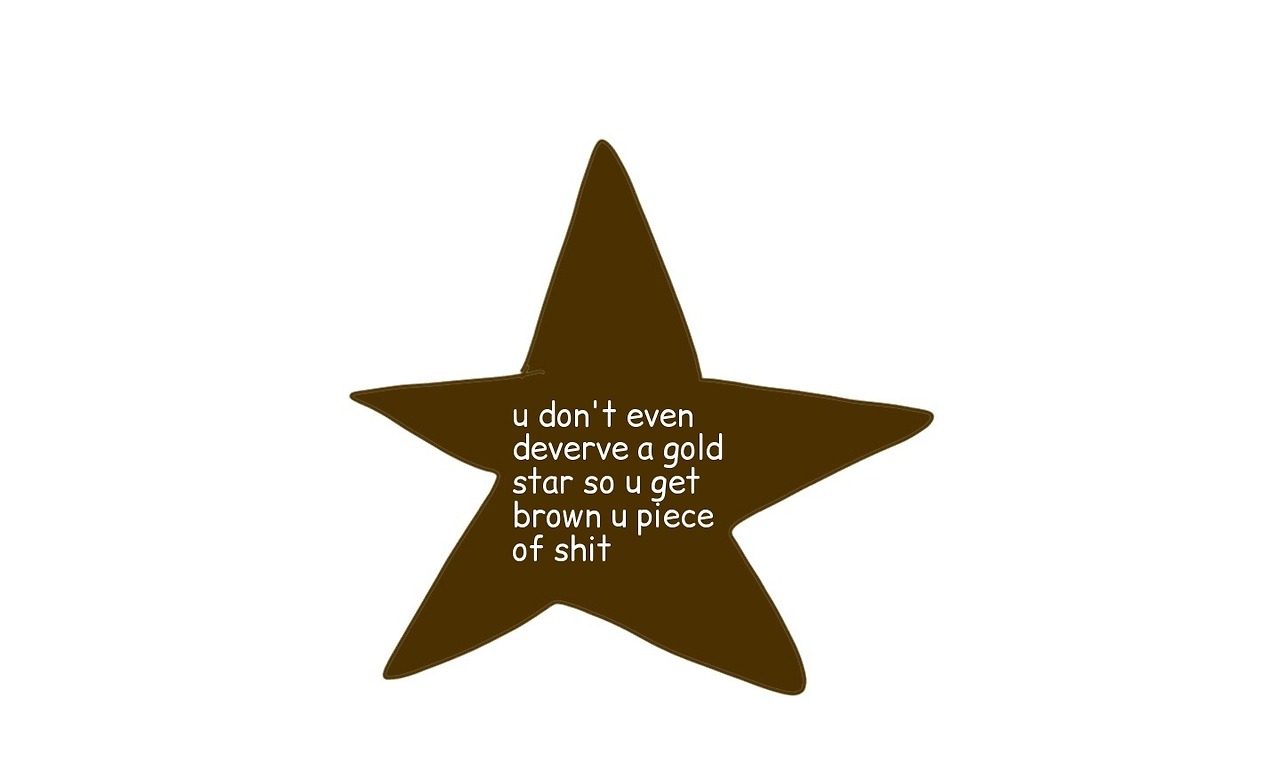 If you put tinsel on poop, it’s still poop.

I don’t know what to write about for Christmas this year, the year of our holy fuck Jesus christ 2020.

The anniversary of my mother’s death on December 11th came, happened, then passed. The strange bittersweet joyful sorrow I have often written about during this season became buried under a landslide of everything else. I cannot fathom the death-toll numbers of those we’ve lost to the Corona Virus. The continuous, unceasing racism and violence that Black Americans, POC, LGBTQA+ people are still fighting. The continued dismantling of an already shaky country, further, but a rampaging toddler trapped in an old human skin suit. Ignorance. Hate.

I honestly don’t know what to write here. My energy levels for writing something hilarious appear to be at an all time fuck-all low, which I imagine so is every other blogger in the nation that gives a shit about other human beings.

I don’t have any New Years resolutions because I think surviving this year has to be the ultimate resolution none of us thought to make.

I wish I could give all of you an award. But I know it would be a shitty award for a shitty year. Have I said shit yet? I feel like I’ve said the word shit. I can’t be sure.

If it wasn’t for the fact that friends and found family on the internet I am not sure what my sanity would be like. Probably not great. I mean, I’m already like this usually. So anything less is just not an improvement. And yet, people out there have sent me Christmas gifts. Do they know who I am, I whisper to myself, shocked when I open them. Who are these people, and how have I tricked them into thinking I am a good person???

Yet. Here we are. You, reading this whatever-the-hell-this-is blog post, and me, awake too late at night but pondering the time-vampire that was this year.

I want to dare and say We made it! But I know better than to tempt the Gods.

I will say: I am glad you are still here, with me. And hope that’s enough to let us coast by in our sweatpants and pajamas into the new year.